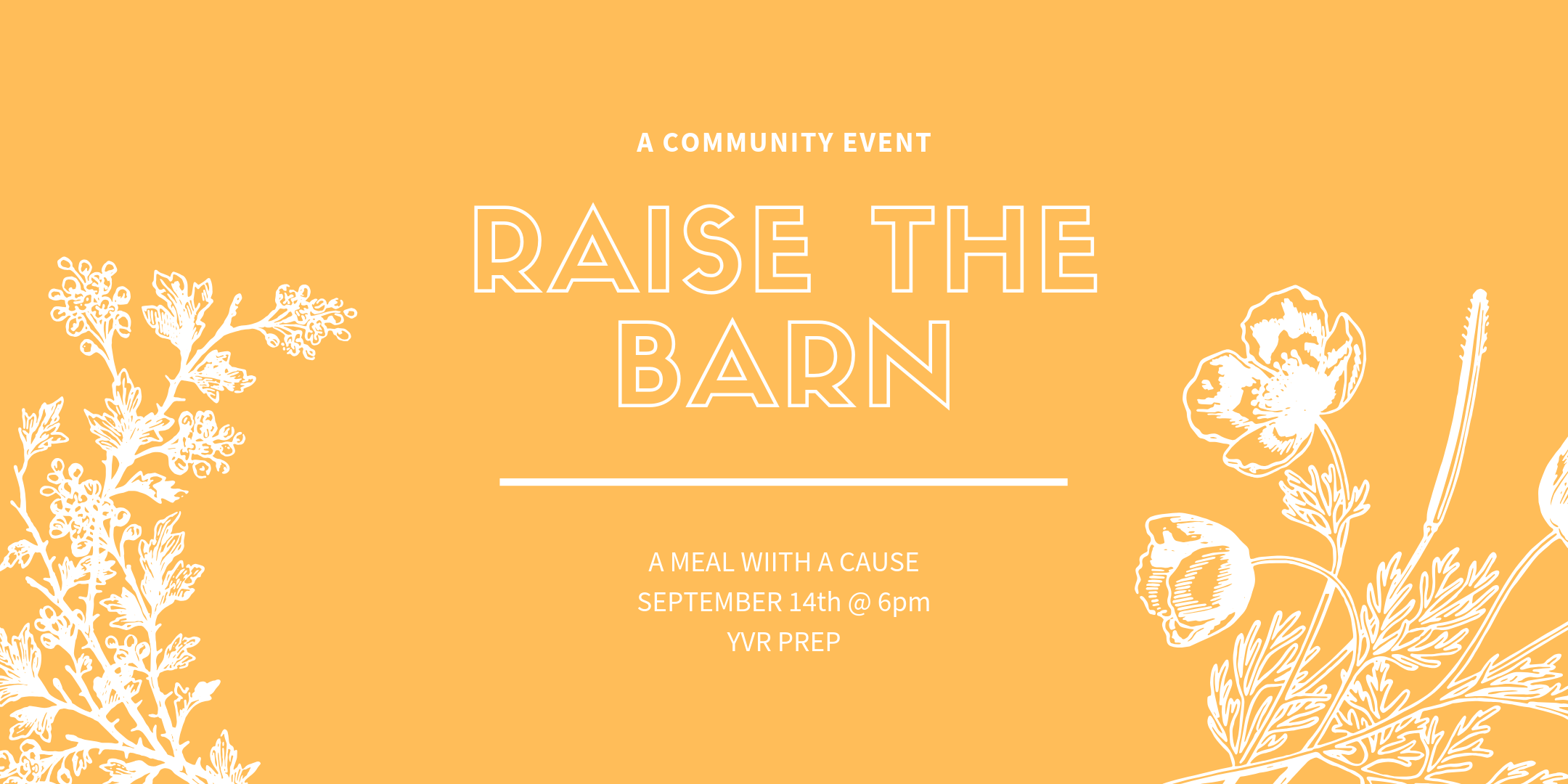 Hazelmere Organic Farms, A Evening Of Community With A Cause

We are excited to bring together some of the local industries brightest talents to support one of the regions greatest producers.

On September 14th please join us for a multi-course meal that is sure to be an event like no other. ***Menu to be confirmed however due to the nature of this event we will be unable to accommodate dietary restrictions***

We are delighted to be able to put together an incredible lineup of talent to bring attention and support to Hazelmere Organic Farms. The lineup for the evening will include such talents as Karen McKathy of Blue Heron, Brad Hendrickson of Biota Fermentation, Alex Tung of La Grotta and Chef’s Society, David Gunawan of Farmers Apprentice and Ubuntu, Wendy Boys, Andrea Carlson of Burdock & Co and Harvest, Alvin Pillay of Donnelly Group, Jefferson Alvarez, and Tom Gass of Fieldstone Bakery.

Hazelmere Organic Farm is nestled within an agricultural sanctuary in South Surrey. Over the 30 years the land has been developed by the King family, the farm has produced 115 types of plants. Naty King has continued with the earth-conscious endeavours she developed with her late husband Gary King. Following traditional methods of top soil management, the farm yields many varieties of organic vegetables and culinary herbs which are sold locally to customers and fine restaurants.

Recently the barn at Hazelmere Organics burned down which was the main hub of operations for the farm. It supplied the power, processed the vegetables, had the cold storage and also controlled the water for the farm.

For the past 35 year the barn had been insured, but due to an increase in premiums Naty had to make a hard decision to let her insurance lapse until after the growing season when she would be able to pay for the renewal.

Even thought the historical barn can not be replaced we can raise from the ashes, come together as a community and raise a new barn for this amazing cornerstone of the lower mainland and food community 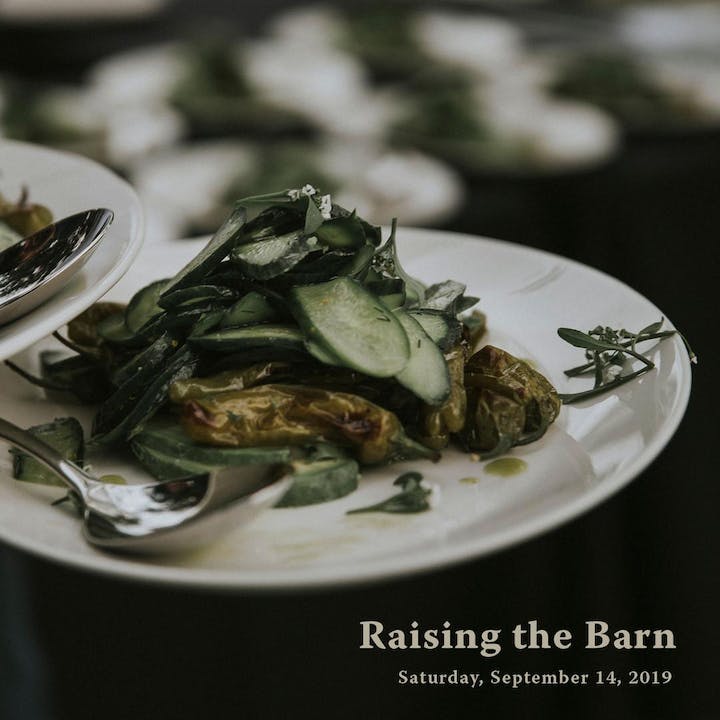