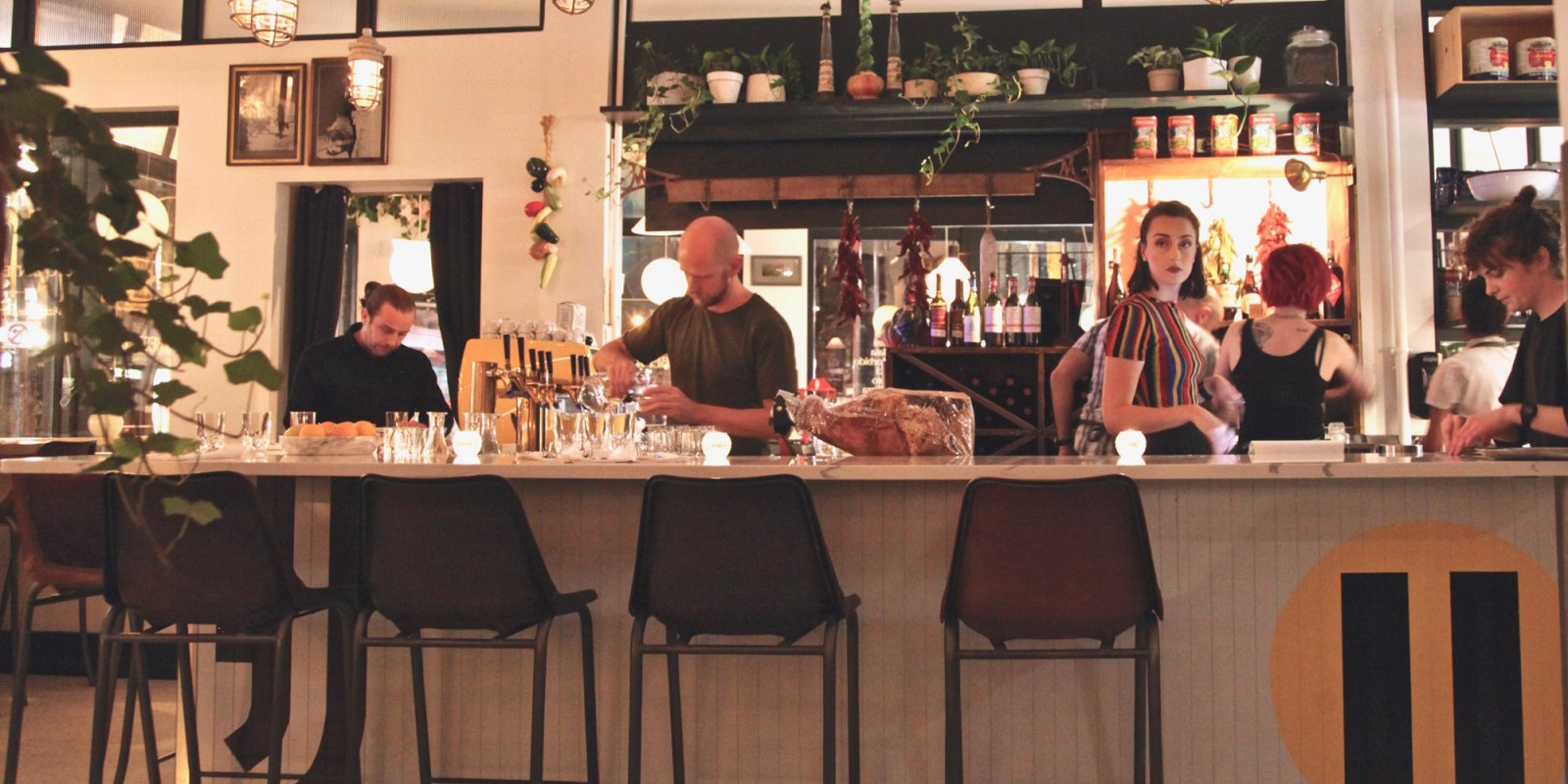 Here are the new Vancouver restaurants opened in December 2017.

This is quite a list of must-try’s for foodies!

Please let us know if we have missed any new spots in Metro Vancouver and shoot us an email to info@foodiepulse.com.

di Beppe Cafe [Gastown], located at 2 West Cordova Street, is a coffee house that also serves light lunch, with the back room turning into di Beppe Restaurant in the evening.  “Coffee is old school with bags direct from Italy while at the same time trying to bring some third wave coffee practices to make their espresso drinks lead by Chris Giannakos (Crema, Revolver)”. @caffedibeppe [Cafe YVR]

Gran Reserva [Stratcona] is Bodega on Main‘s underground bar that accommodates up to 50 guests. Drinks such as Spanish-style cocktails, wine, and beer are available. Bar manager Junior Alexander will be launching a new cocktail menu for the lounge in the New Year.  Food is not available at the bar, but the space is available for private events featuring a special menu of Spanish fare. [Straight] Local Public Eatery Gastown — [Gastown] has taken former Chill Winston’s space at 3 Alexander Street. The growing chain of pub-like restaurants, has locations in Calgary, Edmonton, Toronto, Ottawa, Seattle, and is known by the locals for its Kitsilano Beach location in Vancouver. [DailyHive] Poke Time [Downtown] has opened their location at 1055 West Georgia Street in Royal Centre, after their Howe and Robson locations, keeping the food trend from Hawaii going. [Vancouver Foodster]

Rosemary Rocksalt [Richmond] has opened their 5th location in Richmond at 8050-11688 Steveston Highway. Montreal style bagels anyone? With cream cheese or lox? They are opening their 6th location in Surrey in 2018!  [Vancouver Foodster]