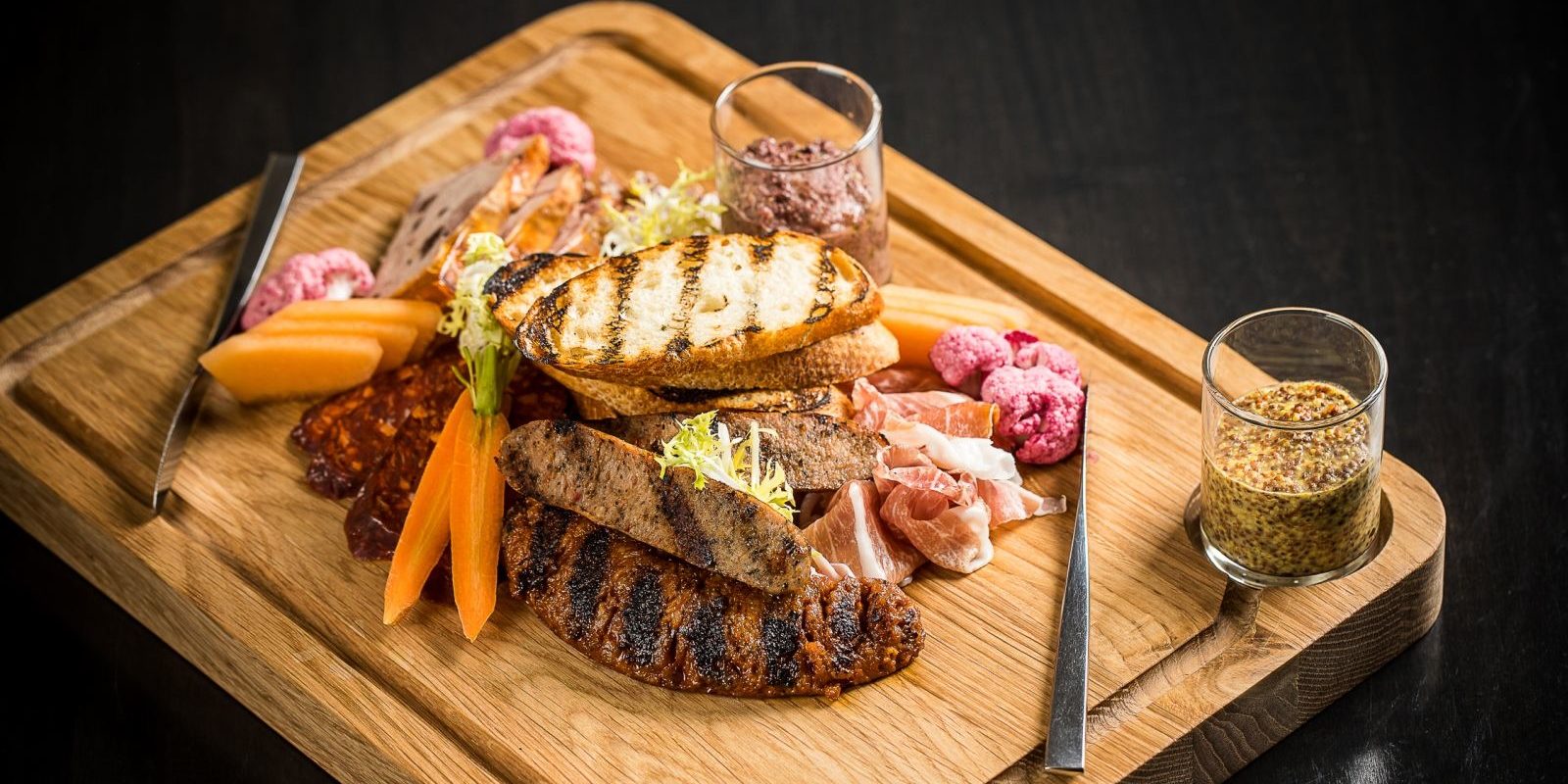 If you know any new restaurant opening dates, please email info@foodiepulse.com with details.

Assembli [Fairview] is at 2325 Cambie Street, where you can find custom-made salads and pizza at ONE SET PRICE  [Vancouver Foodster] Bao Down [Commercial Drive] has opened another location at 1408 Commercial Drive, the 1200-square-foot 40-seater will feature a dive-bar concept, and focus more on steam buns, appies, wings, and brunch. [Straight]

Burgoo [Downtown] has opened their 5th location at 1100 Burrard Street. They have been serving classic food for comfort since 2001 [Vancouver Foodster]

La Taqueria [Downtown] has just opened its 5th location in Downtown Vancouver at 586 Hornby,replacing Steamrollers and  turning the 3000+ sqft space into a licensed lunch and dinner taqueria  [Scout]

Maizal [Mount Pleasant] is located at 2815 Main Street, inspired by the Mexico city’s food street scene, the tradition, the flavours and the colourful ingredients from the hometown gastronomy.  [Vancouver Foodster]

Parallel 49 Tasting Room [Hastings-Sun Rise] welcomes its in-house tasting room at 1950 Triumph Street, where you can sample the beers from the taps, purchase bottles, or get the growler filled with fresh draft! [Vancouver Foodster] The Pie Hole [Mount Pleasant] is at 3497 Fraser Street, where we can expect a rotating selection of eight sweet pies and four savoury pies from their catalogue of 81 pies   [Scout]