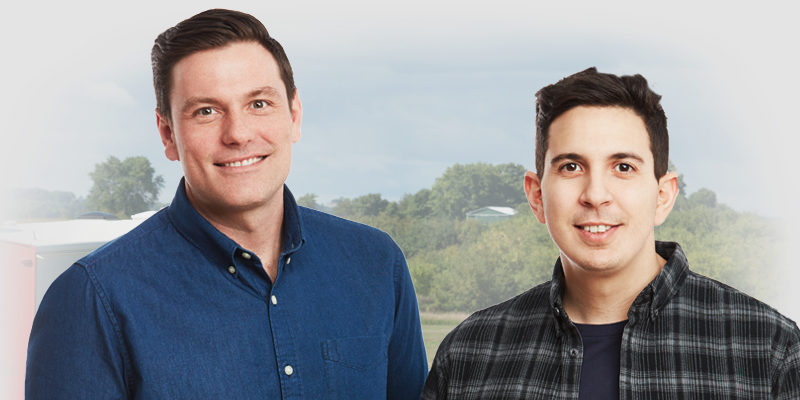 For years, the Montreal-based duo have been a team creating exquisite dining experiences for guests at Hughes’ critically acclaimed restaurant Le Bremner. Digging into their locally sourced sensibilities, Chuck and Danny seek out the freshest and wildest array of flavours from dedicated food producers, artisans and local chefs as they crisscross Canada and experience the RV lifestyle. From bagging seaweed in wet suits to digging for quahogs, harvesting wild rice in a canoe or foraging for juniper on ATV’s, they go to any lengths to get the best local ingredients.

Locations and local chefs featured include:

The series extends online with exclusive content including a tour of Chuck and Danny’s Fifth Wheel RV;  Chuck & Danny’s Road Trip playlist which showcases a full roster of Canadian music featured in the series courtesy of Dine Alone Records; recipes; fun food facts; galleries and much more. To learn more about the series and watch episodes online after they premiere, visit www.foodnetwork.ca.