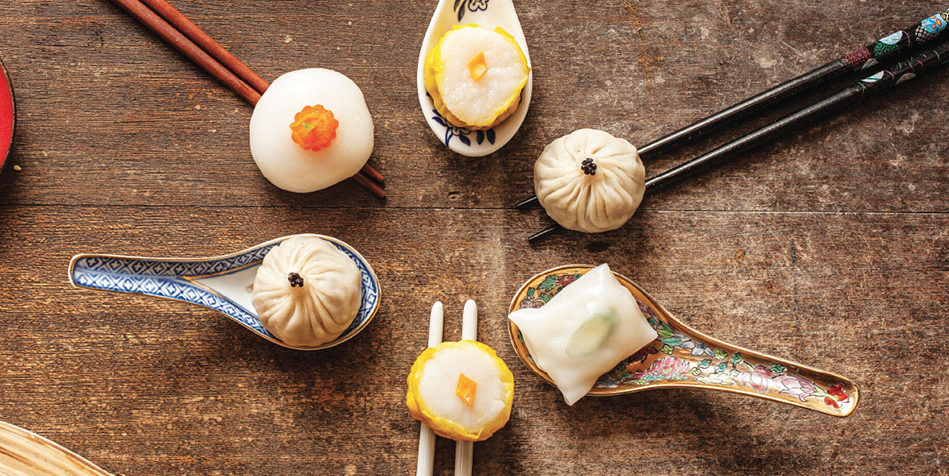 Here are the notable new Vancouver restaurants opened in January, 2017: Crab Park Chowdery [Gastown], is located at 221 Abott Street, and  inspired by owner Ashton Phillips’ childhood memories, in which he enjoyed hot chowder in bread bowls on Pier 39 with his family in San Francisco. [DaileyHive]

Gorilla Food [Downtown Eastside] has returned, and they are now located at 637 East Hastings, continuing to inspire with fresh, colourful and detoxifying plant-based food, lifestyle and nutrition. [Straight]

Kumare Express [Joyce], the Filipino eatery has opened its third location at 5183 Joyce Street (near the Joyce-Collingwood SkyTrain station) after locations in Richmond (8130 Park Road) and Delta (100–8047 120th Street). The petite shop, with only 700 square feet, seats for 16 people [Straight]

Midam Cafe & Bistro [Richmond] is located at 1110-4651 Garden City Rd, where was previously taken by Bestie Chicken Pot.  Like their Coquitlam location, here they are serving authentic Korean dishes. [Vanfoodster]

Nuba [West End] has opened the latest location at 508 Davie Street, offering Lebanese dishes that combine the sophistication and subtleties of European cuisines with the exotic ingredients of the Middle and Far East.  [Vanfoodster]

Santouka Ramen [Fairview]  has opened a second location at 558 West Broadway near Cambie Street. The new location is larger than the Robson one, with 44 seats, and offers a few items exclusive to the Broadway location. [Straight]