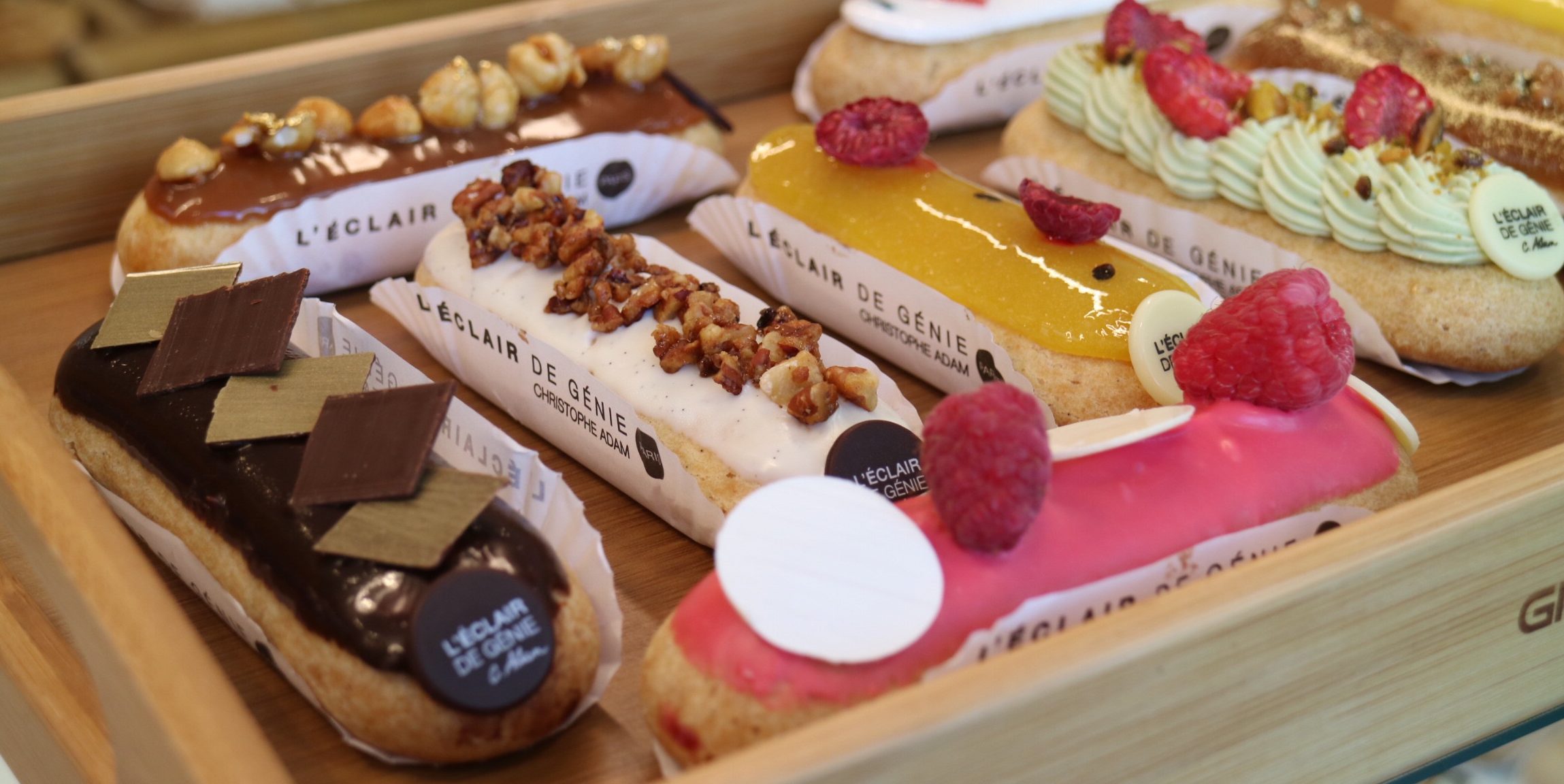 77k freeze Iceberg Lounge [Commercial Drive] is located at 2240 Commercial Drive. As they have discovered the joy of using liquid nitrogen to make frozen desserts, they create these high-quality desserts to share with the locals. [Vancouver Foodster]

Botanist [Downtown] is a restaurant with a culinary concept that showcases the botany of British Columbia.  Located at 1038 Canada Place, the vibrant restaurant space at Botanist includes a cocktail bar and lab, garden, dining room, and champagne lounge – all inspired by the principals of botany. [Foodgressing]

Fayuca [Yaletown] has opened doors at 1009 Hamilton Street, and is the latest food establishment to open up in the restaurant-congested area. The new eatery will offer a menu that features Northern Pacific Mexican flavours. [Straight]

Happy Lemon Tea [West End] is a China-based global tea chain,  and is expanding their presence in the Vancouver-area, and will be opening up a shop at 1188 Robson Street [Daily Hive]

Jinya Ramen and Bar [Downtown] has now been moved into a more stylish and modern space,  taking up a 3,000 square-feet location inside the Telus Building at 541 Robson Street.  Founded by Tomonori Takahashi and it was inspired by his first visit to North America when he struggled to find a satisfying bowl of ramen.   [Foodgressing] Kazoku Sapporo Eatery [Chinatown] is located at 88 West Pender, the International Village. The short but sweet menu offers a small selection of Japanese savoury dishes and desserts such as curry soup and donburi. [Straighit]

Kurumucho Japanese Taco Shop [Downtown] is located on 985 Hornby Street, had has taken over space from Shizen Ya (which has relocated only a few doors down to 965). It’s time for Vancouver to try the Japanese take on tacos. [Straight]

L’Éclair de Génie [Westend] has opened doors at 1210 Robson St. Chef Christophe Adam has spent the last 14 years working on perfecting the craft of eclair while his Parisian shop has been expanded to 25 boutiques in France, Japan, Hong Kong, Italy and now Canada, where his éclair has become a sensation of over 250 unique flavours. [PickyDiners] La Churreria [West End] is located at 1105 Davie Street and opened by the owners of Los Amigos Taqueria, which is right across the street at 1118 Davie Street. Due to the popularity of churros at their taqueria, they decided to open a place devoted to churros. [Straight]

Lift Bakery [North Vancouver] has open doors at  101 Lonsdale Avenue as a bakery and breakfast café featuring all-day breakfast, as well as sandwiches and soups, on the weekends, charcuterie boards and cheese in the early evening. It is also fully licensed. [North Shore News] Maizal [Mount Pleasant] is located at 2815 Main Street. The 1,100 square-foot space seats up to 35 people and the restaurant focuses on inspiration from street food popular in Mexico City. [Straight]

Mukja Korean Cuisine  [Kitsilano] has taken over the 1,972-square-foot premises at 3211 West Broadway, in the former location of Masala Café. The menu is based on Korean recipes such as cheese pork ribs and cheese grilled chicken. There’ll also be familiar faves like spicy fried chicken and soup-based dishes. [Straight]

Republica Roasters [Downtown] has opened doors at 321 West Pender Street, after their original location in Langley. They have been roasting fair trade organic coffee since 2012. [Vancouver Foodster]

The Pie Hole [Mount Pleasant] might a new eatery at 3497 Fraser Street, but the owner Jenell Parsons has been making pies in a commissary space off Terminal since 2011 (in the same complex as Beta5 Chocolates).  [Scout]

The Railway Stage & Beer Cafe [Downtown] is the latest establishment from Donnelly Group and located at 579 Dunsmir, featuring 24 taps and four cask engines, with the focus being 100-percent craft products.  [Straight]

Victoria’s Health and Organic Bar [Mount Pleasant] is located at 562 West Broadway. The third location of the establishment will be the same as the downtown store (2,200 square feet) with a similar layout featuring a juice, smoothie, and coffee bar on one side and shelves (with health-food products, such as supplements, greens powders, body and skincare products, and more) on the other. [Straight]

Yui Japanese Bistro [Coal Harbour] has opened doors at 102-1185 West Georgia Street,  Chefs and co-owners Reginald Lai and Ping Ho are seasoned cooks and worked at Yaletown’s Minami restaurant. The two of them felt the need to branch out and offer food that is fresh, tastes great, and is affordable for people living in the city. [Straight]

Yuzu Shokutei [West End], the former Toronto-based Touhenboku Ramen at 854 Denman Street has been relaunched the place as owner Jay Liu‘s own new venture. Jay teamed with chef Phong Vu from House Special in Yaletown, and will add more creativity to the menu.  [Straight]