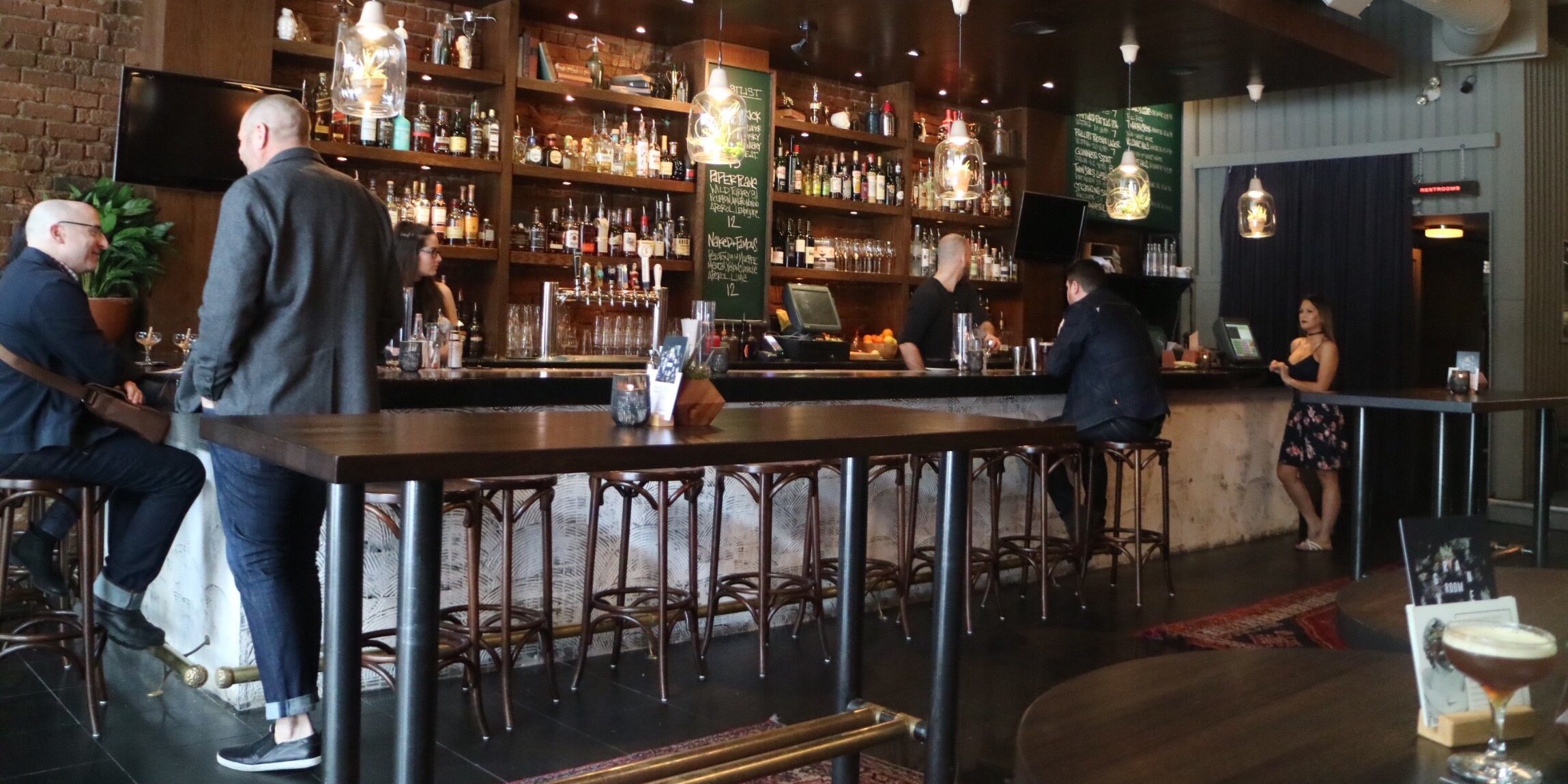 After one of the longest winters in Vancouver, the following restaurants have embraced new changes for a new beginning.

In the heart of the Downtown Vancouver, Granville Room has been a name for great cocktails for 17 years. Freshly renovated and relaunched, a team of the city’s notable bartenders are shaking up the cocktail scene in the Entertainment District behind the iconic Red Oak bar. The relaunch also included daily cocktail features, happy hour specials, and a refreshed food menu serving up shareable bites till 2:00 AM.

The Kerasiotis brothers started Olympia Pizza 23 years ago.  With 50 years in making, the craft has been passed on to the new generation of the family.  The new renovation has brought brightness and elegance to the restaurant, and the family legacy lives on with the beautiful memories on their walls,  a constant reminder of the great food and services to their loyal customers in the city. The formerly Cannibal Cafe has become Masaladobo on 433 Granville Street. Although under the same management, the restaurant has brought in Top Chef Canada Alumni, Kunal Ghose to work on a brand new menu with an Indian-Mexican concept. The tacocones, along with a variety of bowls, soups and salads, will be served over the grab-and-go counter during lunch hours. This should please the downtown crowd with the food that is largely gluten and dairy free, with vegan options, and most importantly, with big flavours. The add-on options for the Tacocones, bowls or salad are also the tapas style cantina plates during their Happy/Cantina Hour, from 2 pm – close, for a 2-for-1 deal.