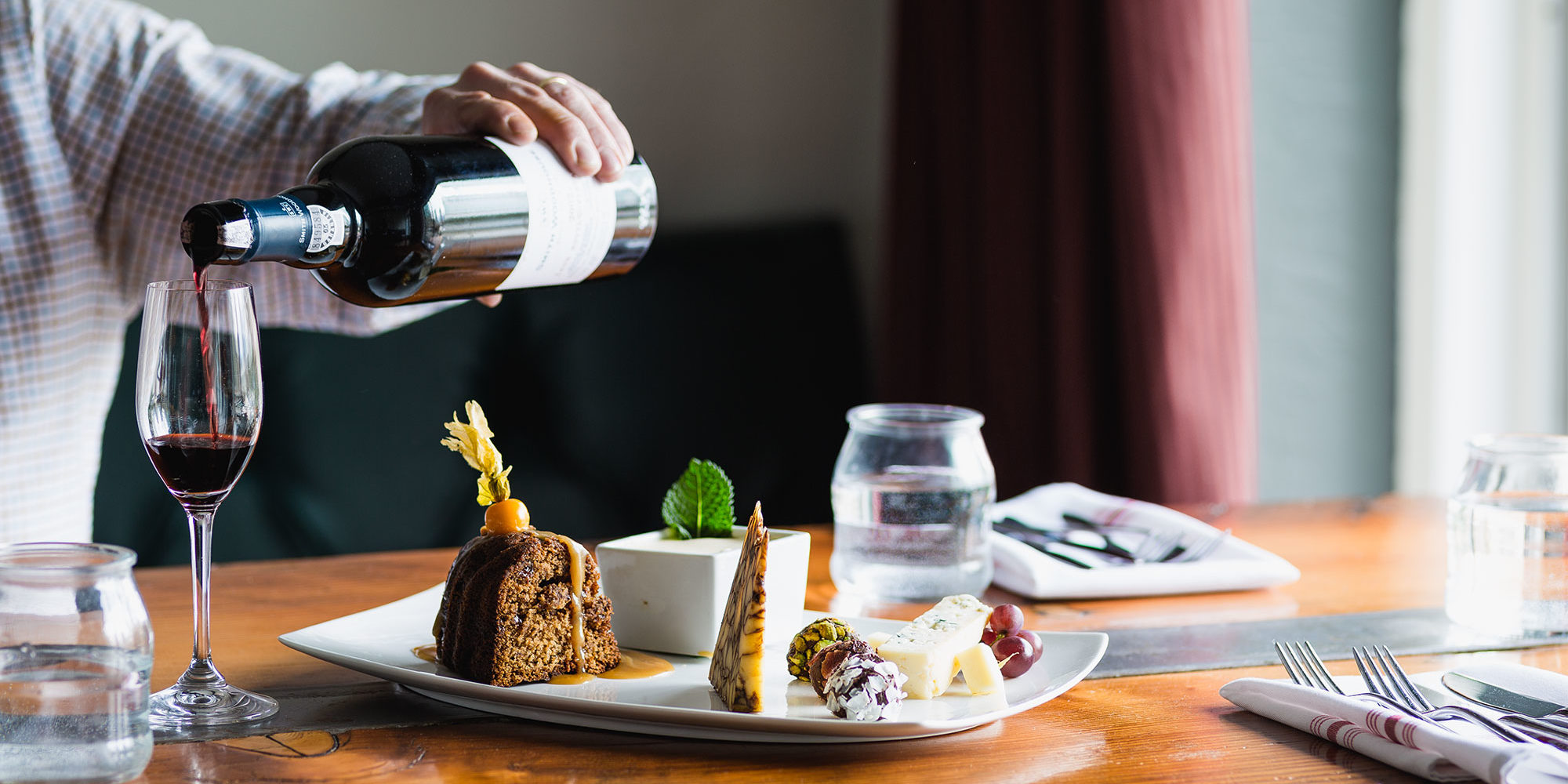 Hoke Poke [Kitsilano] is located at 1836 West 4th Avenue,  another fresh addition to the collection of poke spots in the city. [Vancouver Foodster]

Masaladobo Cantina [Downtown] has taken over Cannibal Cafe’s location at 433 Granville Street, serving Indian-Mexican eats such as  “Tacones” (tacos made with roti), salads, and sopas (soups), and much of the menu is dairy- and gluten-free. [Daily Hive]

Nemesis Coffee [Downtown] is located at 302 Hastings on the western edge of Gastown, serving fresh brews in 40-seat space. [Scout]

Rangoli [South Granville] has opened doors at its new location on 1480 West 11th Avenue, and moves away from its previous concept of “market” fare, and includes more seating space and extended opening hours. [Straight]

The Good Stuff [Kitsilano] has earned a dedicated following for their home delivery pre-batched smoothies, and have recently launched a pop-up store front at 4515 West 10th Avenue. [Daily Hive] Yama [Hastings-Sunrise] is located at 2007 E. Hastings Street, and clean, crisp ingredients is the focus of their Japanese comfort food [Metro]