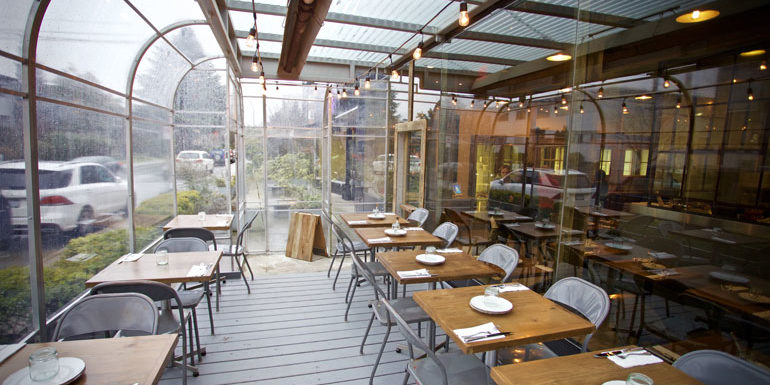 Andina Brewing [Grandview-Woodland] The highly-anticipated brewery at 1507 Powell Street is capturing attention for its brightly-coloured yellow exterior, and carefully crafted South American-inspired beer, as well as the eight varieties of rotating ceviche on the menu. [DailyHive] Back & Forth Bar [Gastown] is Vancouver’s first Ping-Pong Bar at 303 Columbia Street is looking to fill a void in the city’s nightlife scene that currently sees little middle-ground between bars and restaurants and full-fledged nightclubs and pubs.[Straight]

Chilies Thai Cuisine [Surrey]  has opened its doors of their 2nd location at 101-8077 King George Blvd, Surrey. A family-owned and operated Thai cuisine restaurant, they opened their first location in Chilliwack in 2008. [Vancouver Foodster]

Incognito Coffee [Downtown] is famil owned and located at 823 Granville, bringing a piece of Europe to Vancouver by introducing to their unique menu to the locals. [Vancouver Foodster]

Roy’s Indian Restaurant [Tsawassen] is located at #200 – 1179 56 Street, Tsawassen. They are offering the locals their own fine dining approach to Indian cuisine.  [Vancouver Foodster]