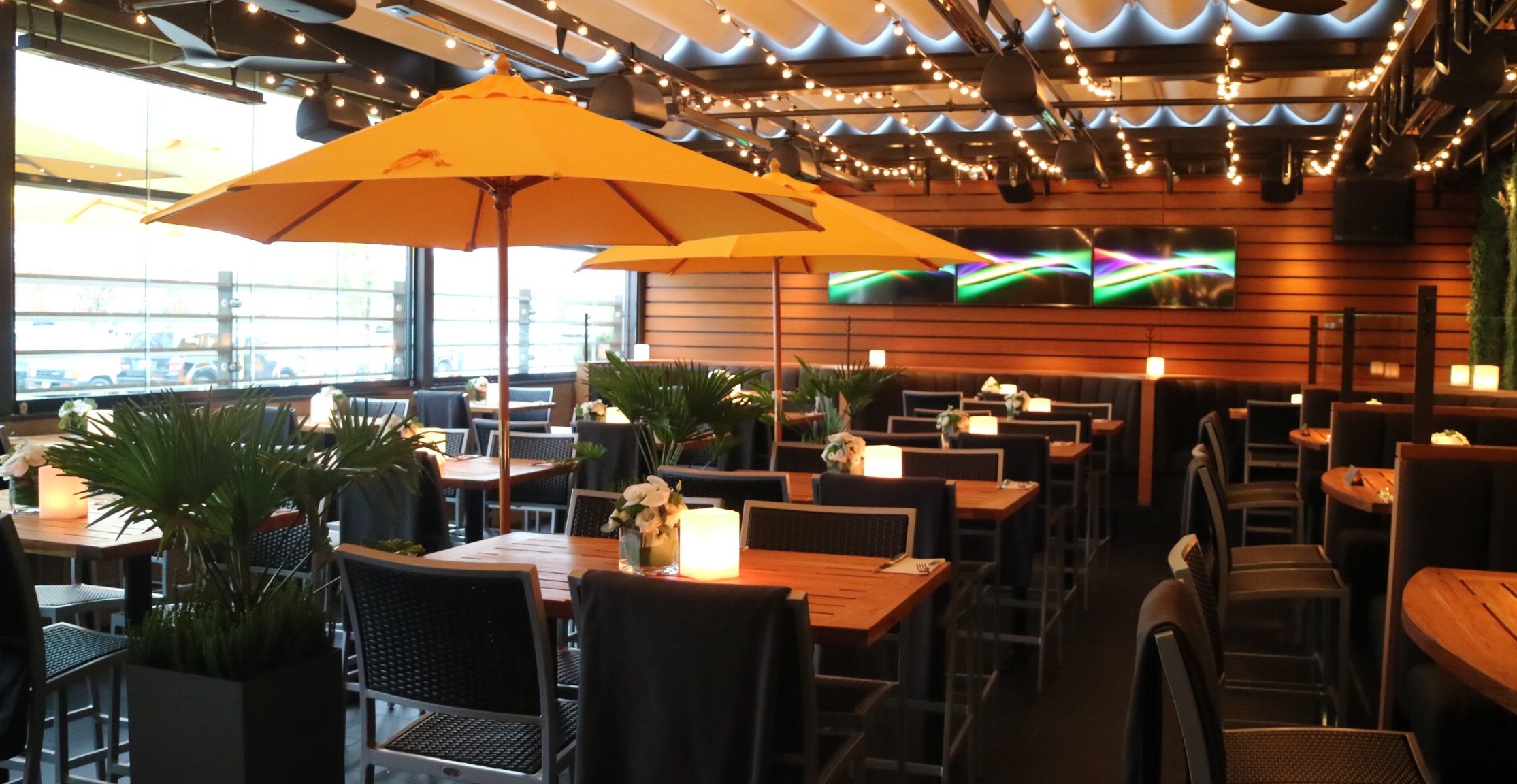 Here are the new Vancouver restaurants opened in November 2017. November is usually a busy month for new restaurants and food events before everyone gets busy with the holidays in December.

Adam’s Crepes [Burnaby] is a French restaurant located at 5217 Rumble Street, Burnaby, specializing in making crepes like how they do it in Paris for breakfast, lunch or brunch.  [Vancouver Foodster]

Cactus Club Cafe [Richmond]  has been relocated from No. 3 and Lansdowne road to Richmond Centre mall, the new spot will attract much higher traffic of folks looking for food, drinks, and entertainment in the area. [PickyDiner]

Café de Paris [Richmond] can be found at 1015-4540 No. 3 Rd, Richmond, inside Empire Centre. Whether it is related to former Cafe de Paris on Denman, is to be investigated. [Vancouver Foodster]

HJU:Z Lounge [Coal Harbour] has opened doors at 1601 Bayshore Drive inside the Westin Bayshore, which is known for its prime location blessed with immaculate views of the mountains, the coastline, the greenery of Stanley Park and the gleaming Vancouver downtown skyline.  In 1972 Hughes occupied the top 3 levels of the hotel for six months. To honor the record-setting pilot and eccentric tycoon, HJU:Z Lounge offers a cocktail and fine dining experience inspired by Hughes’ journeys. [PickyDiner] Italian Kitchen [Downtown] has relocated to 860 Burrard Street,  which was once occupied by the former Francesco’s Ristorante. The 140-seat space features Tuscan-style décor with brick walls, greenery, and plush upholstery. The layout includes a main dining area, some semi-private and private dining space, as well as a year-round heated outdoor patio. [Straight]

Lindt Cafe [Downtown] has opened doors 455 Howe Street, as Lindt’s 10th Canadian retail shop that will boast a café, featuring an assortment of the largest selection of Lindor Truffles. The cafe will will serve up hot and cold Lindt chocolate beverages. [Straight]

Marutama Gaiden [Mount Pleasant] is the Marutama’s 3rd location in Vancouver at 2858 Main Street, offering not just their unique ramen broth made with chicken and their famous soft onsen eggs, but also the Marutama Hot Pot served for 2 or more people. [Vancouver Foodster] Manoush’eh [West End] has opened doors in the former BaoQi space at 620 Davie Street. The name comes from the singular term for one of the national dishes of Lebanon. Manoush’eh offers a traditional version, baked with a topping of zaatar from Montreal. They’ll also offer five variations, including vegetarian, vegan, and non-vegetarian options, plus five “reinventions” and other combo options.  @manoushehbc [Straight]

Panidor Bakery [Mount Pleasant] has opened doors at 3080 Main Street, with a large warm space and a loft balcony. The baker is Mario Armitano, who also owns La Baguette et L’Echalote on Granville Island, is serving European-style bread, French patisserie and sandwiches with your choice of bread. @panidor_bakery [Metro]

Pizzeria Ludica [New Westmister] has opened a second location at 601 Carnarvon Street, New Westminster. They are known for their Vancouver location with 800+ games in the Stadium district, and the second collection of games is in the process.  @pizzerialudica [Vancouver Foodster]

Sal y Limon [Surrey] has opened doors in the popular Grandview Corners shopping hub, at 10-2428 160 St, Surrey, focusing on fast and casual Mexican food, made with fresh ingredients and approachable fare that they are known for. @Salylimonvan [DailyHive]

Stormcity Coffee [Kitsilano] can be found at 3403 West Broadway. It is an independent cafe in Kitsilano,  that serves locally sourced coffee and baked goods crafted in-house from scratch. — on  @stormcitycoffee [Vancouver Foodster]

Virtuous Pie [UBC] is the latest addition to the new foodie block in Westbrook Village at UBC. They are expanding their plant-based pizza empire with the new Vancouver location and another new one in Toronto. Their first 2 locations were opened in Vancouver’s Chinatown and Portland, Oregon.   @virtuous_pie  [DailyHive] Check out the new restaurants opened in October.