Gyu-Kaku Japanese BBQ [Richmond] has opened doors at 7971 Alderbridge Way, Unit 120. Offering the fun of “shared plates,” the Japanese BBQ restaurant inspires laughter, conversation, and good times facilitating everyone cooking their own food on the personal grill installed at the table. [PickyDiners]

Jamjar Canteen [UBC], the Lebanese-themed restaurant is opening another location at 6035 University Boulevard on UBC’s campus. The “Canteen” will be a counter service operation focused on offering fresh Lebanese food, served up fast.  [Scout]

Jinya Ramen [Metrotown] has opened their latest location right outside Metropolis at Metrotown. The popular U.S. based ramen chain restaurant that has 2 other locations in Vancouver. [Foodology]

La Forêt [Burnaby] is a 100-seat restaurant, patisserie, and cafe located at 6848 Jubilee Ave, Burnaby. A 5000 sq.ft former old auto body shop has been reborn as the new bakery/cafe fully renovated with trees and plants.  The glassed-in structure ceiling allows sunlight to pervade all, to touch and warm the space.  [Vancouver Foodster]

Nori [UBC] has opened its doors at 5900 block University Blvd, specializing in fresh made udon , bento and sushi, and striving to offer healthy, and delicious food for those on the go. [PickyDiners] Pacific Poke [UBC] has opened its doors at 2366 Main Mall on  UBC Campus, expanding the fleet of poke spots in the city. [Vancouver Foodster]

Poke Time [Downtown] has the opened the third location at 840 Howe Street joining the fleet of poke spots in the city. [DailyHive]

Sulmida Korean Dessert Cafe [West End]has opened a new location in Vancouver at 780 Denman, after their Richmond and Burnaby location, offering its signature style of snowy desserts, including the Korean-inspired Bingsu – sweet milk snowflakes topped with fresh ingredients, with the texture of real snow  [DailyHive]

Yuwa Japanese Restaurant [Kitsilano] Zest has been reborn as YUWA at 2775 West 16th Avenue, with a mission to highlight the country’s regional variations of Sake and focuses on sake and food pairings.  [Straight] 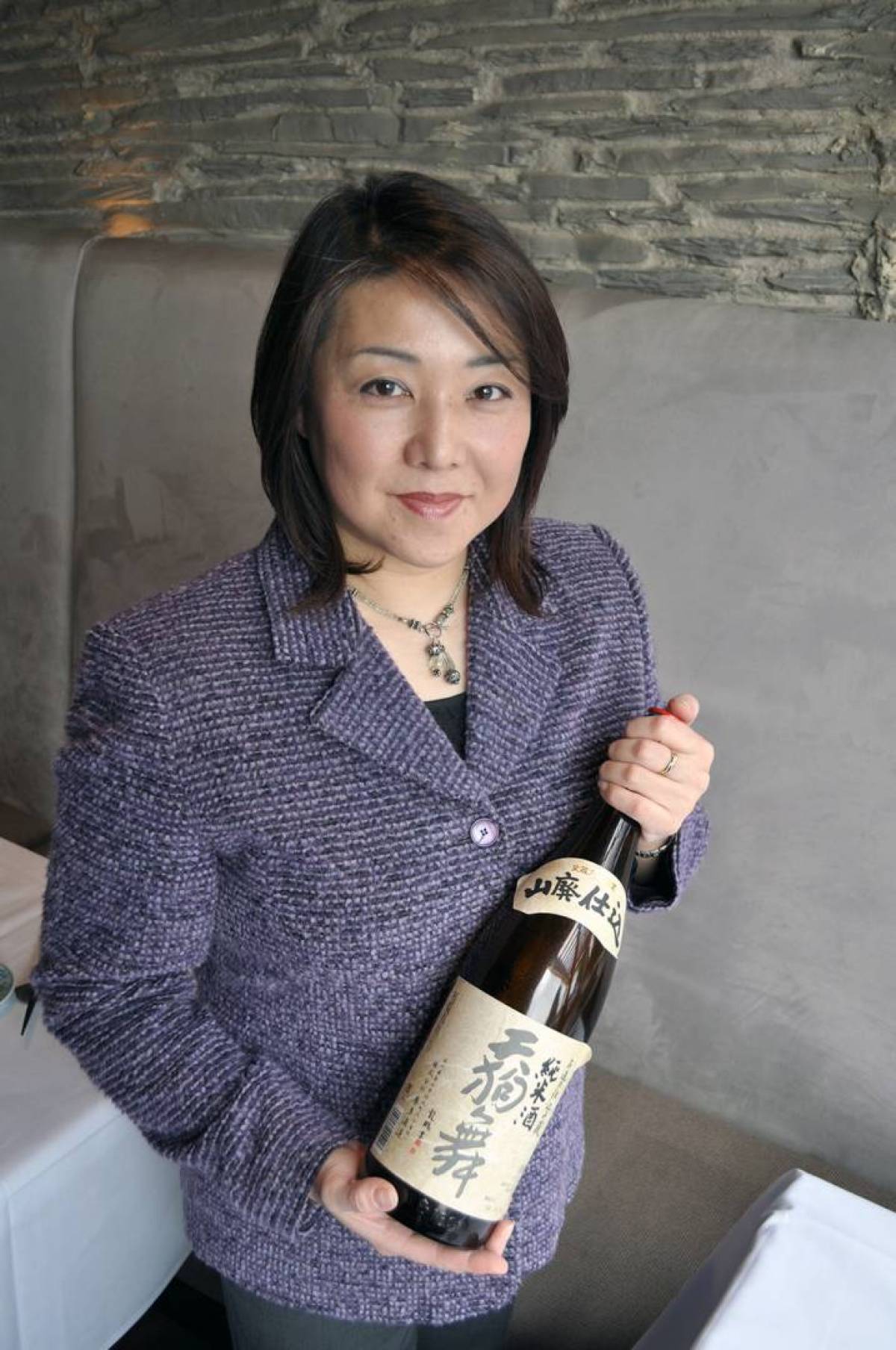 ZenQ [Marple] is located at 495 Marine Drive, SW.  An international dessert chain originated from Taiwan within the same parent company as Chatime, ZenQ has been quickly expanding in Canada, Vietnam and Hong Kong this year. They specialize in desserts that have grass jelly and Q balls (matcha, yam and taro flavoured). in  @ZenQCanada [Foodology]