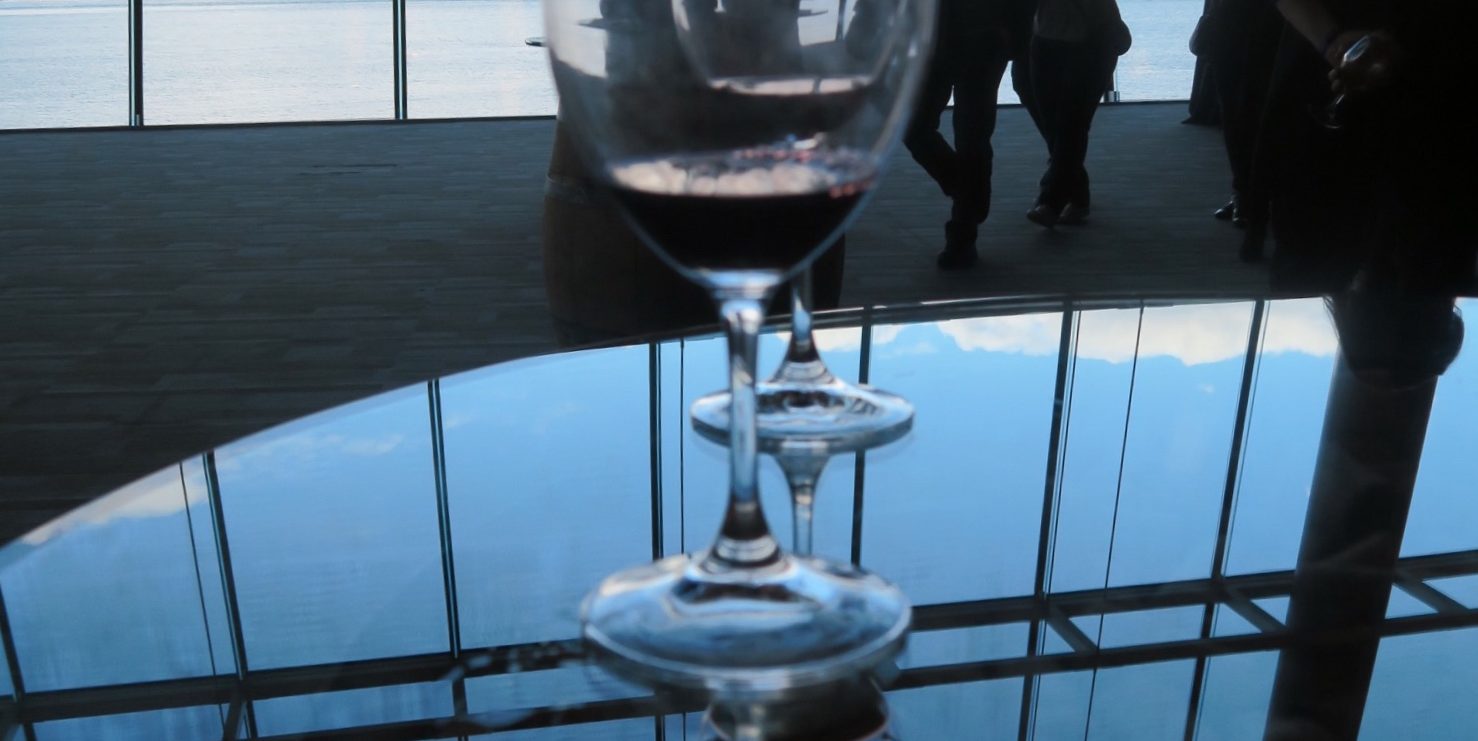 2018 SPIRITED INDUSTRY PROFESSIONAL AWARD
The annual Spirited Industry Professional Award is presented to an individual who has made a significant contribution to the sales, service or promotion of wine in British Columbia. The 13th annual award goes to Barbara Philip MW, who has managed the European Portfolio at BC Liquor Stores for close to 10 years. Through Barbariain Wine Consulting, Barbara has been an international presenter, educator, journalist and judge. Since 2008, she has been the wine columnist on CBC Radio’s On the Coast. She has been for many years a judge for Decanter World Wines Awards, the largest wine competition in the world and also been Vice President of the Canadian Association of Professional Sommeliers, BC Chapter. 2018 SOMMELIER OF THE YEAR
This year’s winner, Sean Nelson, sommelier at Vij’s, was selected through a hands-on competition organized by the BC Chapter of the Canadian Association of Professional Sommeliers. As Sommelier of the Year, Shane receives Delta Air Lines vouchers valued at $2,000 USD from the festival.

Sean grew up in Greater Vancouver and entered the hospitality industry at age 16 with a job at The Keg Steakhouse & Bar. After being bitten by the wine bug, he completed his WSET Intermediate and Advanced certification with Distinction. In 2013, he became a sommelier at Vij’s restaurant and began pursuing the Master Sommelier Diploma. He completed the Introductory Sommelier Certification with 100% on the examination and became Western Canada’s youngest Advanced Sommelier in 2016. He plans to sit the Master Sommelier Examination in 2019.

2018 WINE PROGRAM EXCELLENCE AWARD WINNERS
Celebrating the best food and wine pairings in the business, restaurants throughout British Columbia and Alberta have been recognized for creating wine lists that complement their establishment’s unique menu and concept. Candidates submitted their wine and menu lists, and were then visited by judges who reviewed their programs. The key judges were Tom Doughty, Jay Jones, DJ Kearney, Iain Philip, and Jason Yamasaki. The top restaurants were awarded Platinum, Gold, Silver, and Bronze, or commended with an Honourable Mention. The Wine Program Excellence Awards are sponsored by Vancouver Magazine.

Canada’s premier wine show marks its 40th edition of pairing wine, food and the performing arts from February 24 to March 4, 2018. The festival features Wines from Spain and Portugal and showcases 173 wineries from 15 countries (including 38 wineries from Spain and 20 from Portugal) pouring 1,450+ wines at 51 events to a projected 25,000 admissions. The Bacchanalia Gala Dinner + Auction opened the festival on Saturday, February 24 at the Fairmont Hotel Vancouver; it is sponsored by Nicola Wealth Management. The Trade Days Conference runs Wednesday, February 28 to Friday, March 2. The festival has been named the #1 Food, Wine & Hospitality Event in Canada by New York’s BizBash for five years running.